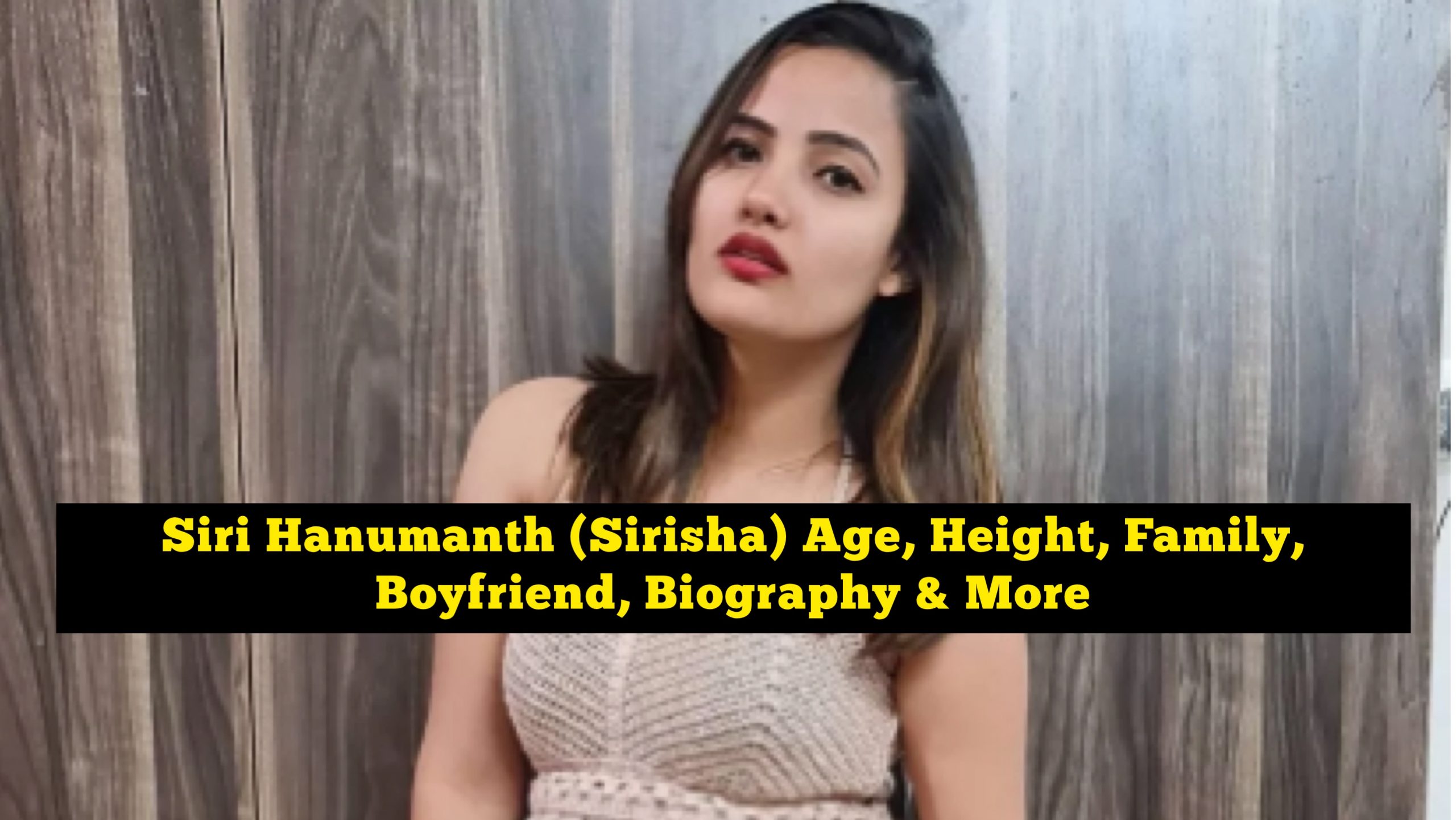 Siri Hanmanth is an Indian Film Actress and Television Presenter, who mainly works in the Telugu industry. She was born on Tuesday, January 2, 1996, in Visakhapatnam, Andhra Pradesh, India.

After intermediate, during her Eamcet long term, Siri started her career as News Reader in a local news channel called ‘U News’. After working for few months as that was closed due to unknown reasons, she then joined another local news channel ‘Y TV’. 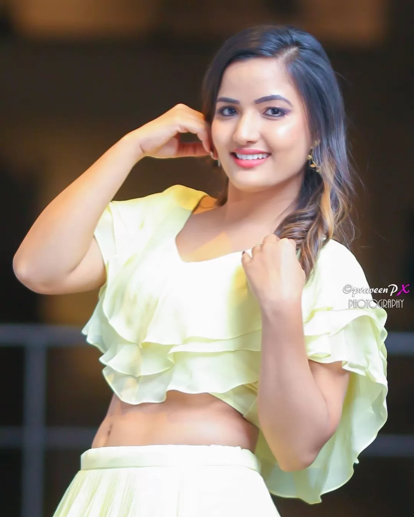 Then after few months, She moved to Hyderabad and Joined ’99 TV’ and after working for six months on 99 TV, she then Joined ‘T news”. She worked as News Reader for more than two years.

While working in T News, She attends an audition for a role in Serial and got selected for the role. Siri then made her acting debut in Telugu Television Industry with the “Uyyala Jampala” Serial, which aired on Star Maa.

She then acted in various serials like Evare Nuvvu Mohini (Zee Telugu), Agnisakshi (Star Maa), and Savitramma Gari Abbayi (Star Maa). During this time, She also made her debut in Telugu Film Industry and acted in a couple of films like Iddari Lokam Okate (2019) and Orey Bujjiga (2020).

In addition to serials and Movies, She also runs her own YouTube Channel “Hey Siri” and got 488k Subscribers on YouTube and released a few web series like Lockdown Love (2020), Madam Sir Madam Anthe (2020), and Ram Leela (2021).