VJ Parvathy is an Indian Anchor, reality star, actress and a RJ, who work mainly in Tamil TV and film industry. She was Born in April 1997 and she grew up in Madurai, Tamil Nadu. 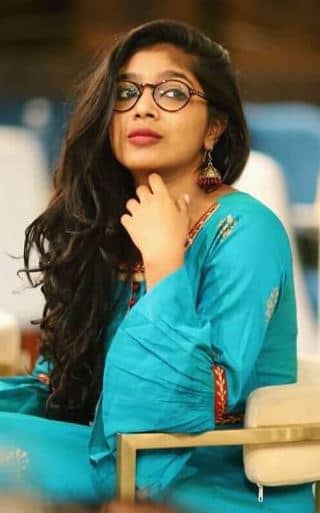 She started her career as RJ and then shifted to anchoring on various Tamil YouTube Channels. She has also interviewed several Kollywood celebrities till now on these channels.

Cooku with Comali was her first TV appearance where she was a participant in the show which is telecasted on Star Vijay. She was also one of the Contestants in Survivor Tamil which is hosted by Arjun and available on Z Tamil. Parvathy later got eliminated from the game show after losing a task. 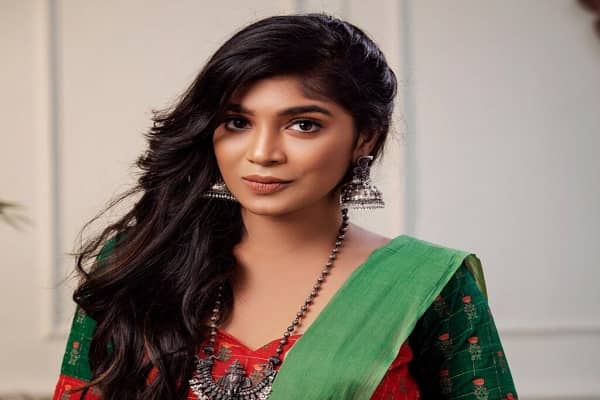 She created her Acting debut with Sivakumarin Sabadham (2021), Directed by Hiphop Tamizha Aadhi. She has also acted in Karungaapiyam which will be releasing in 2022, Directed by Deekay.

Some other unknown facts regarding Jockey- turned- actress Parvathy

She left Sun TV where she had started her career and joined Z Tamil TV in the year 2020.

She has even worked as a reporter in her college days and early days of her media and acting career.