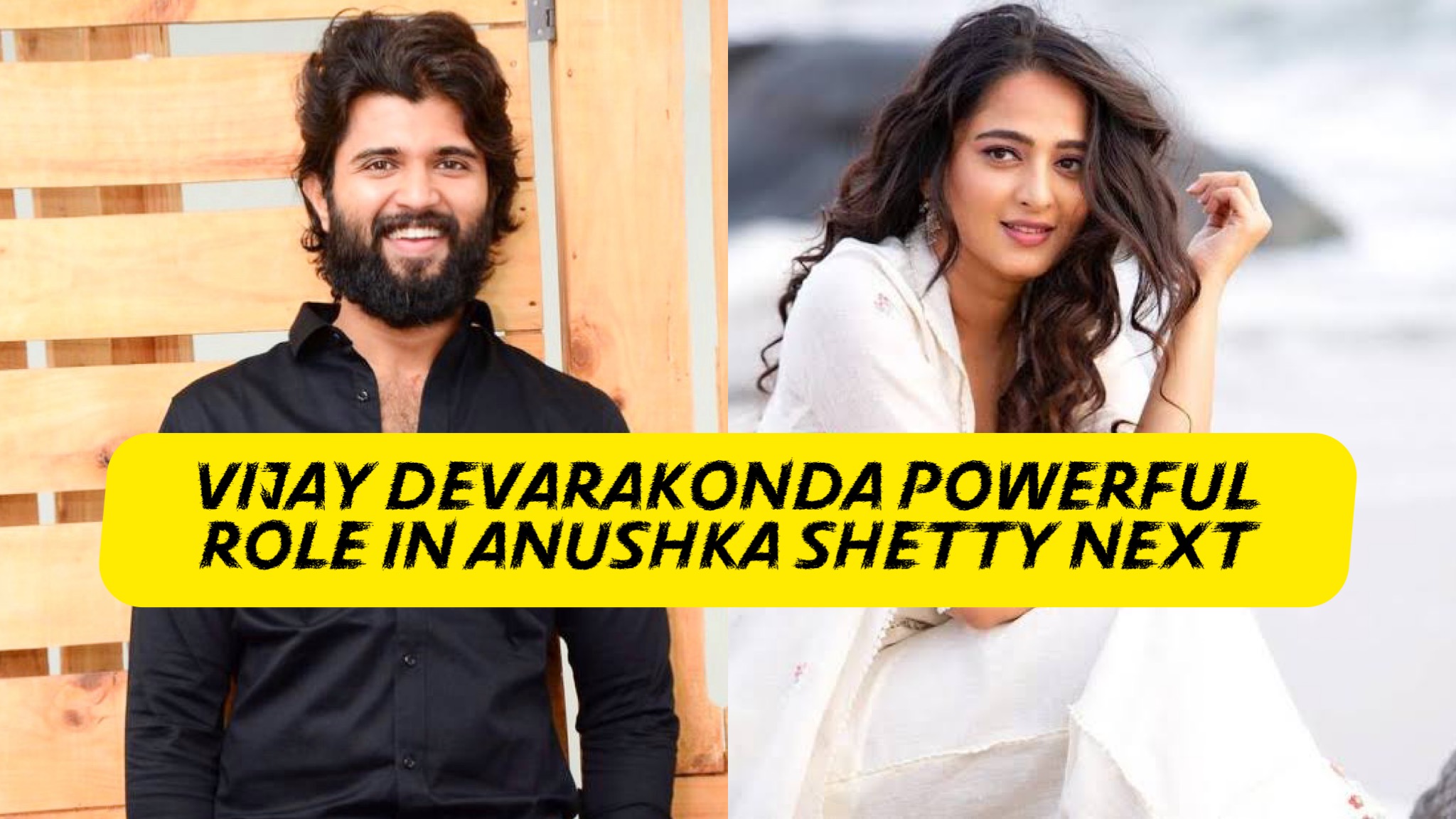 Naveen Polishetty and Anushka Shetty are going to be seen together in an upcoming film produced by UV Creations. Mahesh Babu is the film’s director. He earlier directed Rara Krishnayya. Interestingly, Vijay Deverakonda will also be seen in the film.

The untitled film will have a formal launch very soon. The pre-production works came to an end and the makers wanted to hit the floors immediately. We hear that the film unit wanted to rope in Vijay Deverakonda for a cameo in the film. The details of his character are currently kept under wraps.

Vijay Deverakonda will be sharing the screen space for the first time with Anushka Shetty in the film.

The film will feature the love story between a 40-year-old single mother and a 25-year-old youth.

The complete details of the cast and crew will be out along with the film’s official announcement.

On the otherside, currently Vijay Deverakonda is working with Puri Jagannadh for an upcoming action drama Liger in which he is romancing Ananya Pandey. And it also has Ramya Krishnan in the crucial roles.

actress Anushka Shetty has stayed away from action on the big screen for a while now. After a long time, Anushka okayed one project with Naveen Polishetty, which is being produced by a friend of Prabhas. The film tentatively titled ‘Ms. Shetty Mr Polishetty’. According to the latest reports, the makers are planning to rope in Vijay Deverakonda to play a crucial role in the film. 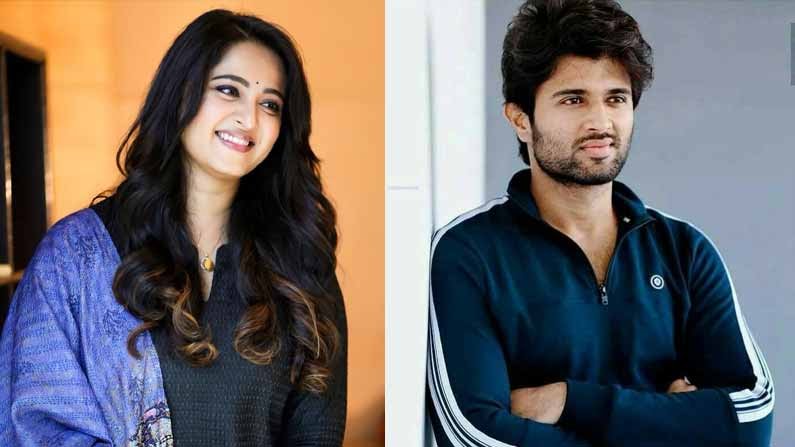 Anushka Shetty, Naveen Polishetty and Vijay Deverakonda are three of the most popular names of the South Film industry. Wouldn’t it be interesting to see them together in one film? Well, this dream of their fans may come true. If the reports are anything to go by, Vijay may play a special role in Anushka Shetty and Naveen Polishetty’s upcoming film.

The Baahubali actress and Jathi Ratnalu star have collaborated for a film reportedly titled Ms Shetty Mr Polishetty. Reports suggest that Vijay will also be a part of it.

Vijay Deverakonda will play a very powerful role in this film and may appear before the interval. The story reportedly is of a 25-year-old man falling in love with a 40-year-old lady. Now what role would Vijay Deverakonda play in this love story is yet to be know. Neither the actor nor the producers of the film have made any official confirmation as yet over this collaboration. This film is helmed by Mahesh and is produced by UV Creations. sources link