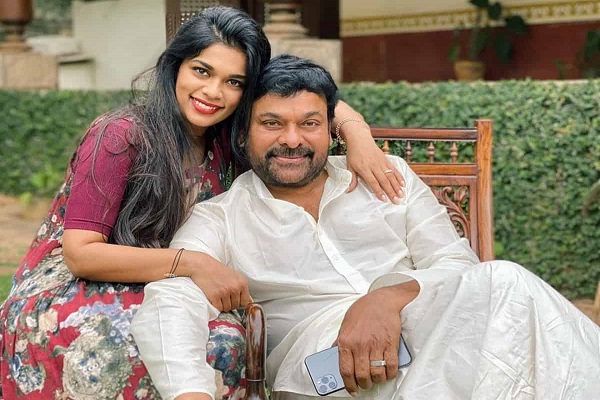 Sreeja Kalyan Konidela  is the younger daughter of Megastar Chiranjeevi Konidela, who is a great actor of the telugu film industry. She has had a very controversial and media covered love marriage which ended with a divorce. Sreeja later married Kalyan Dhev, an NRI business man and currently resides in the United States.

Given below are details about life and family of Sreeja Kalyan, who is one of the famous star kids of South Indian film industry.

Sreeja was born on 9Th November, 1991 in Chennai, Tamil Nadu and is the second daughter of Chiranjeevi. Her mother’s name is Surekha Konidela. She has a brother and a sister. Her brother Mega Power Star Ram Charan Konidela is also a well established actor in Tollywood. Her elder sister’s name is Sushmita.

She comes from a family of many famous actors of the Telugu movie industry. She is the niece of Pavan Kalyan and Naga Babu. Almost all of her cousins are also actors. They are Allu Arjun, Allu Sirish, Varun Tej, Vaishnav Tej, Sai tej and Niharika Konidela.

Unlike all her cousins who wanted to become actors, Sreeja wanted to become a professional badminton player. She dropped her dream later due to some personal reasons.  She completed her schooling at the Padma Seshadri Bala Bhavan in Chennai.

Chiranjeevi Sreeja married Sirish Bharadwaj on 17th October, 2007 who was her college classmate. The marriage happened at the Arya Samaj temple in Secunderabad. The media covered the whole event because Sreeja had run away from home because her parents were against her love marriage. The couple had a babygirl named Nivithri in 2009.

In 2011, Sreeja gave a complaint on Sirish that he had been mentally and physically torturing her for dowry money. She divorced from sirish. and she was given custody of her child.

Kalyan Dhev  got married with Sreeja Konidela In March 2016. who is also her childhood friend. He is an NRI jeweller and businessperson who lives in The US. Captain Kishan, who is Kalyan’s father and Chiranjeevi’s family have a good relationship from a long time. 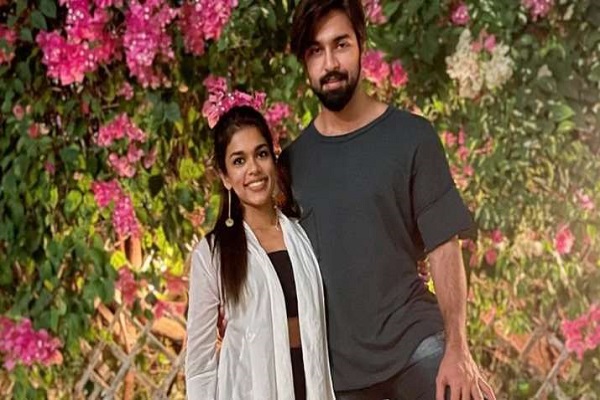 Sreeja Konidela got married with Kalyan Dhev on 28th March 2016 in Bangalore farmhouse. Only close friends and family members were invited. The reception of Sreeja Konidela and Kalyan Dhev was given on thirty March 2016 at The Park Hyatt in Hyderabad. The couple have a girl together whose name is Navishka.